Many jokes have been made among Tesla owners, with a particularly funny meme we’ve highlighted below. We expect to see skits involving Tesla, possibly featuring the Cybertruck which has recently been spotted driving around New York City.

Investors will be watching closely as Musk has made numerous references to dogecoin, a meme-inspired cryptocurrency that will be undoubtedly mentioned on the show.

Musk’s choice as host hasn’t been without controversy, with a handful of cast members upset over the decision mainly due to a disagreement over Musk’s political views — particularly those surrounding the coronavirus pandemic. Lorne Michaels, creator of the show, has given cast members the option to opt out of tonight’s episode.

Be sure to tune in live at 11:30pm EST on NBC, or catch it anytime on the streaming service Peacock. Tesla owners can watch later from their infotainment system via the Hulu app.

While Musk may be a slightly odd choice for a sketch show, the visionary/billionaire/Tesla CEO is no stranger to acting. He’s been featured in films such as ‘Iron Man 2’, and professes an innate sense of humor on Twitter.

As far as Dogecoin goes we’re expecting either a sell-off or a rally: Musk has mentioned the cryptocurrency enough times that it should be mentioned on the show prominently enough to have a notable effect on its price.

Elon Musk’s appearance on ‘Saturday Night Live’ will be perhaps the most important for the show this season. It will draw in a wide variety of viewers, and we’d encourage every fan of the Tesla CEO to tune in at some point. Or to catch the monologue on YouTube. 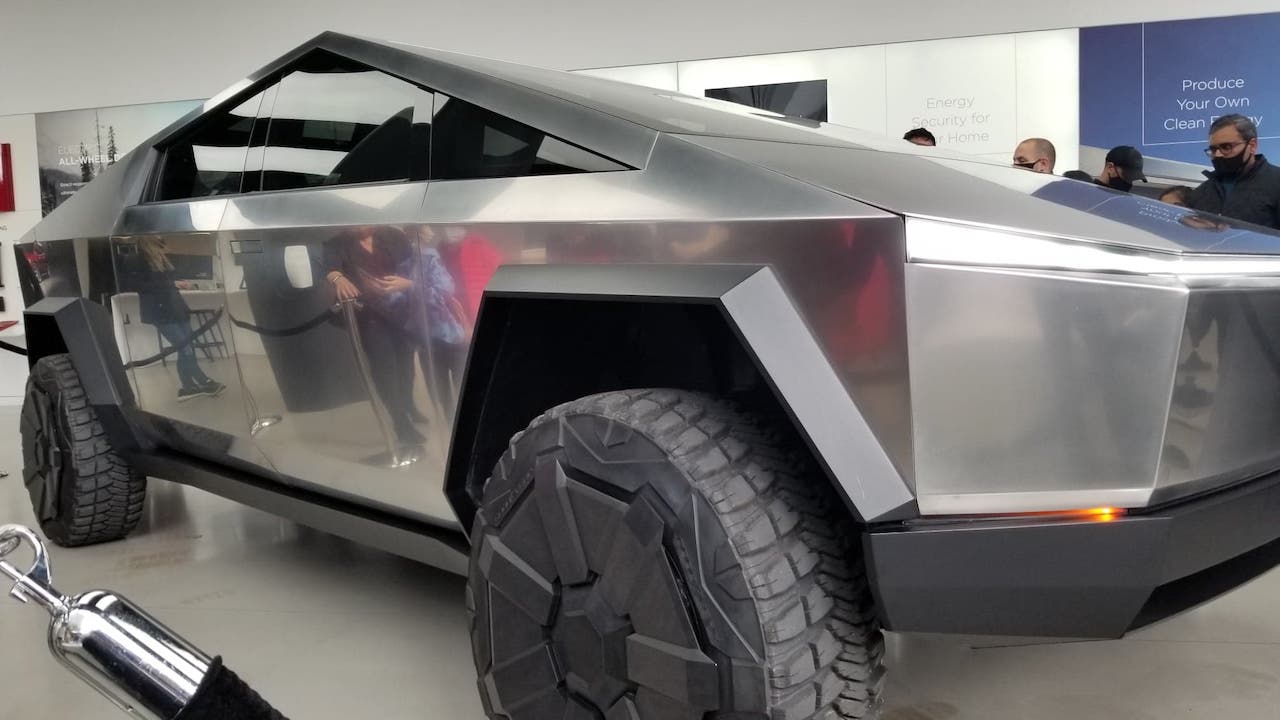