A resolution for a pilot program has been issued by the New York Taxi and Limousine Commission (TLC) to introduce more electric taxi’s, including Model 3.

Tesla Model 3 has already been approved for use as an official yellow taxi by the TLC, which has been a success with drivers that have opted for Tesla’s mid-size sedan. This program would expand the initiative to other electric vehicles to be used as yellow taxi cabs.

This could help fast-track other Tesla vehicles to be used as a taxi, such as Model Y. Although the real goal is to aid the expansion of other BEV’s as more automakers release electric vehicles with usable range and charging station accessibility increases throughout New York City.

Customers have shown their preference for Model 3 to taxi drivers by bypassing other more traditional vehicles to ride in a Tesla Model 3. It is speculated that this could help people choose to ride in an iconic yellow New York Taxi cab instead of the ubiquitous Uber or Lyft.

Drivers will be required to operate a BEV that doesn’t exceed a 0-60 time of 4.4 seconds, and will require training that demonstrates their ability to operate a BEV. Once those conditions have been met and the vehicle is demonstrated as meeting all of the requirements for a taxi, then the Medallion Owner can put forward their Medallion towards an electric vehicle such as Tesla Model 3.

Even the president of the United Taxi Managements recognizes that electric vehicles are “the way of the future.” This is effectively a proactive movement to ensure that more BEV’s can be adopted for use as a taxi.

We do have to say that Tesla Model 3 is an excellent choice with class-leading range and an interior designed to be used as a taxi in the first place.

There are more BEV’s being released by other automakers that exceed 200 miles of range, although many do cost as much as double the starting price of Model 3, and lack the same charging infrastructure. 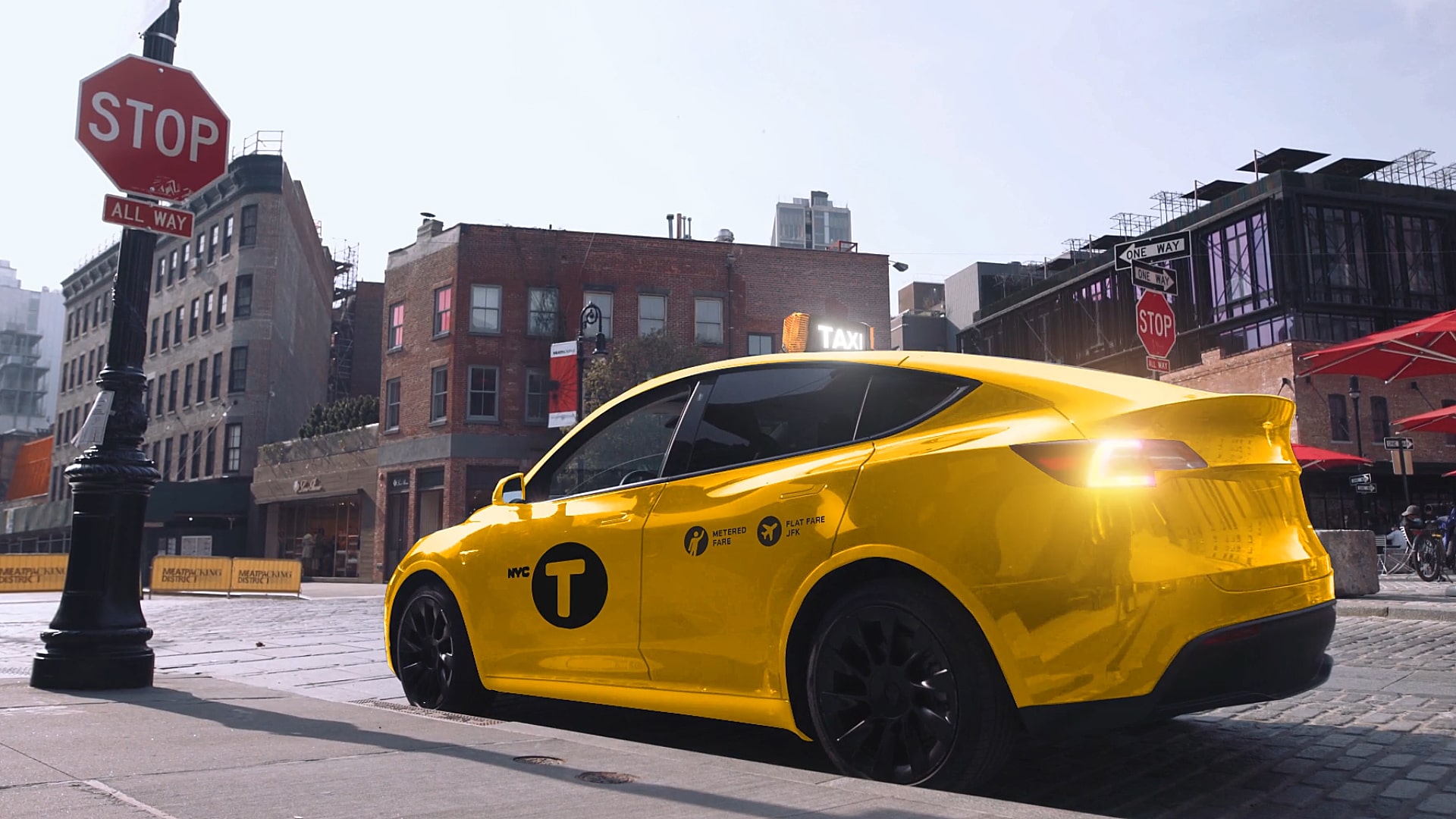