Second Refresh Coming to Model 3 As Soon As Next Week

More changes are expected to be made to Model 3 as early as next week.

Per an email Tesla sent to international customers, additional features such as a HEPA air filter will be imminently added to the mid-sized sedan. Pricing is also expected to be reduced in certain territories.

Tesla has recently made changes to the North American configurator alongside its updates to Model S and Model X, including removing the “Partial Premium Interior” labeling from the Standard Range Plus model. However, the feature still appears on the Details list on the final order page.

This follows a complete refresh to Model 3 that was made late last year with the most changes the automaker has made since the vehicle launched. Tesla regularly updates its vehicles, and it appears that the automaker is preparing to make a further partial refresh to Model 3. Tesla sales advisors have been advising customers to wait until next week before placing an order.

Model 3 delivery times currently sit at 5-9 weeks across all configurations, indicating that Tesla may have already made production changes to the vehicle.

Tesla has been preparing to add a HEPA air filter since last year, originally citing that there wouldn’t be enough room for a filter of that size. It’s clear with the refresh that the automaker may have designed around the limitations, providing enough room for more advanced air filtration.

With the launch of Model Y Standard Range, Tesla had opted not to build a partial premium interior for the base model of its mid-sized sedan. This puts its interior trim and features on par with Long Range models. Tesla may be planning to make the same change to Model 3 to streamline production and provide an even better value to consumers.

The automaker has been making changes rapidly lately, making it seem likely that we will see further changes to its most popular vehicle at some point in February.

—————————
Interested in Listing or Upgrading YOUR Tesla? The BEST place to get TOP dollar for your used Tesla. MADE IN USA.
Browse the listings now https://onlyusedtesla.com/ listings/ or
feel free to contact us directly at contact@onlyusedtesla.com today! 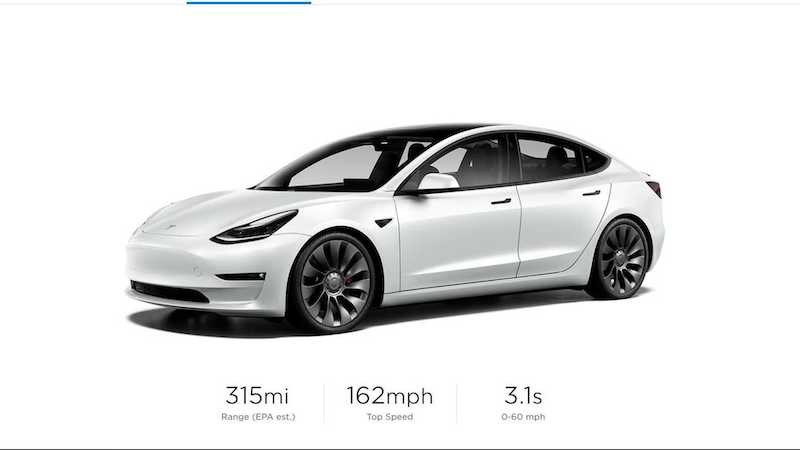