Tesla has started the process of eliminating its reliance on radar for autonomous systems with its own “Tesla Vision” hardware and software solution.

Most notably, beginning this month Model 3 and Model Y vehicles built for the North American market will no longer include radar systems. They will rely exclusively on camera vision and neural net processing to deliver Autopilot, Full Self-Driving, and most active safety features.

During this transition, vehicles equipped with Tesla Vision will have Autosteer limited to a maximum speed of 75mph and a longer minimum following distance. Smart Summon and Emergency Lane Departure Avoidance may also be disabled at delivery until further notice. Software updates released over the coming weeks are intended to restore full functionality to Autopilot and Full Self-Driving.

Over time Tesla will transition all of its vehicles, including Model S and X, over to Tesla Vision across all international markets. Tesla has already updated the pages for Model 3 and Y, highlighting that there’s now “250m of powerful visual processing” as opposed to a prior 160m.

It shouldn’t be that much of a surprise, considering that Elon Musk called the pure vision system “mind-blowing.”

However, completely removing radar from newly-built Tesla’s and ushering in a new generation of autonomous hardware is a move we didn’t see coming this early on.

What does this mean for current Tesla owners? All Tesla’s with HW2.0/2.5 already have 360 degrees of cameras, so even if Tesla completely disables radar they should still function fine. It remains to be seen if Tesla made additional changes beyond physically removing radar on newer Tesla’s equipped with “Tesla Vision.”

There are still 12 ultrasonic sensors, so not every system is relying exclusively on cameras — although Autopilot and Full Self-Driving are primarily running on cameras and powerful neural net processing. Tesla Vision is the automaker’s big bet for its autonomous future. 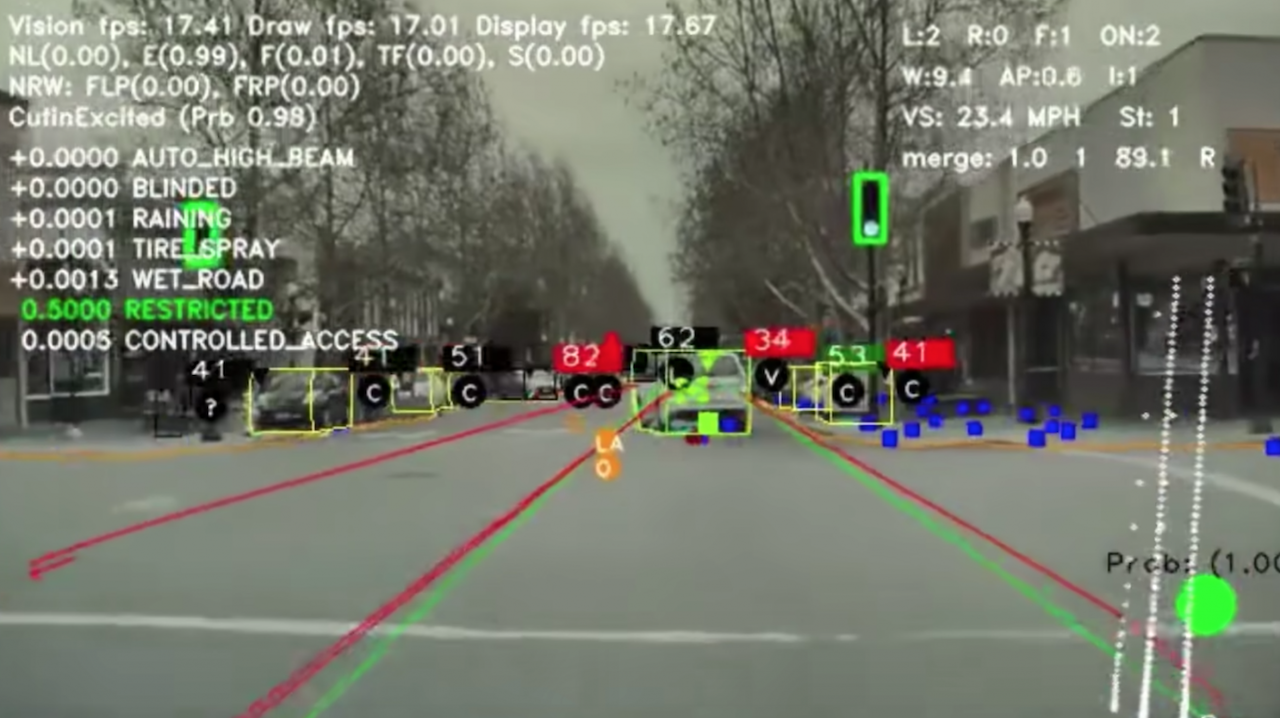