Tesla has delayed a next-generation release of its Full Self-Driving beta, while also preparing to launch a subscription for publicly-available features as early as next month.

A new version of the Full Self-Driving software is in development that will remove reliance on radar-based technology in favor of a pure vision system utilizing neural networks in conjunction with cameras. Tesla is planning to release the software to those in the Early Access program, who are currently testing a Full Self-Driving beta that’s for the most part feature-complete: meaning it can navigate to a destination autonomously with limited intervention.

In addition, a wider beta release of Full Self-Driving that had been delayed should be coming in June according to Elon Musk. There will be a button on the Service page making the beta available to any customer who’s eligible and would like to participate, with the timeframe depending on how the rollout of V9.0 goes.

A subscription for Full Self-Driving has been in the works for some time, and it’s nearing a launch. According to Musk, “FSD subscription next month is a sure thing.” This would make all currently-available features, such as Navigate on Autopilot and Summon, available to all Tesla owners with compatible hardware without paying a $10,000 upfront price for the option.

More features will be added to the subscription, as well as automatically for those that have purchased Full Self-Driving as an option, as they’re tested in the Early Access program.

Time will tell whether any of these dates will come to fruition. We’ve heard multiple times about the FSD Beta being expanded, and doubly so about the launch of a subscription.

That being said, we wouldn’t want Tesla to rush development in order to meet self-imposed deadlines.

It seems with the subscription it’s more of an issue of economics, as while Tesla has to justify it they also have to decide on a monthly rate that’s fair and doesn’t compare favorably to purchasing the option outright for $10,000, or potentially more as it increases in the future. 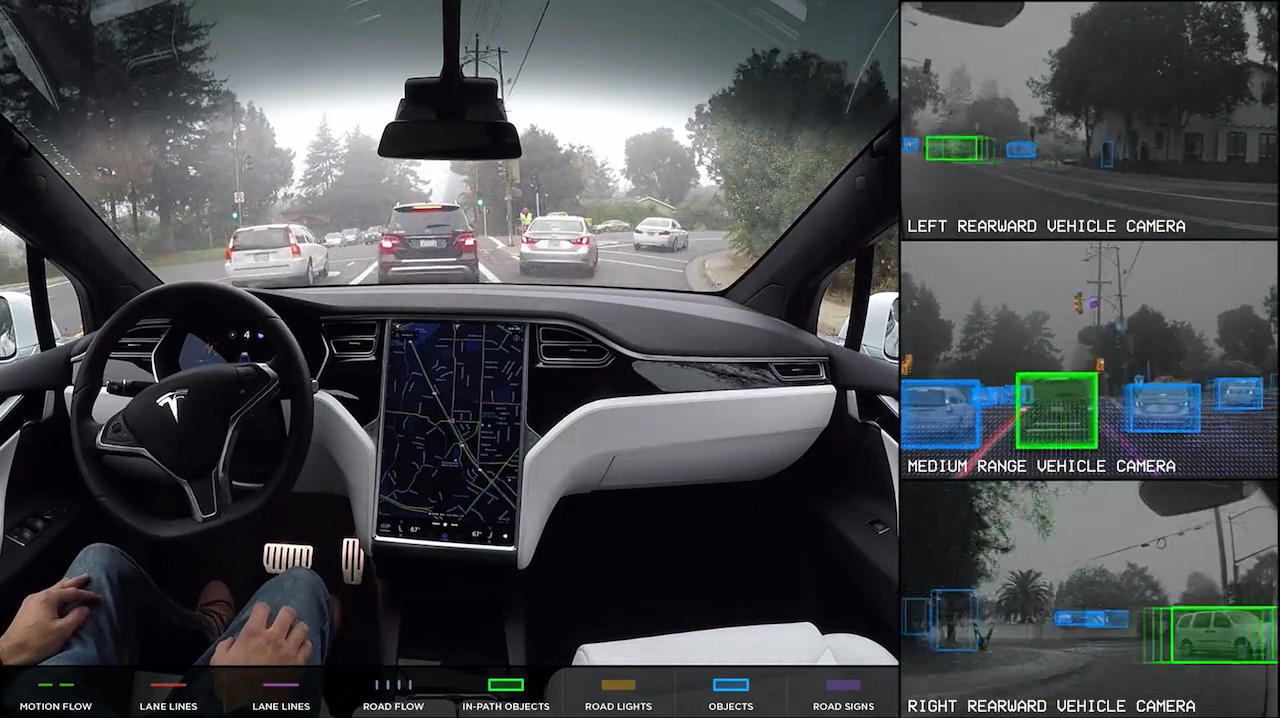