Tesla will be eligible for an amended $7,000 federal tax credit on an additional 400,000 vehicles in the U.S. if a new bill is passed.

Democrats have introduced a Growing Renewable Energy and Efficiency Now (GREEN) Act, which seeks to reform electric vehicle tax incentives as well as tax programs that accelerate the growth of renewable energy.

Under the new bill after an automaker sells 200,000 electric vehicles the incentive would immediately be reduced by $500 to $7,000 for an additional 400,000 vehicles. Additionally a new phaseout period would begin in the second quarter after an automaker reaches 600,000 total sales where the credit is reduced to $3,500 and terminated in the following quarter.

Most relevant to Tesla and GM, which also passed its 200,000 limit, is the following provision: “For manufacturers that pass the 200,000-vehicle threshold before the enactment of this bill, the number of vehicles sold in between 200,000 and those sold on the date of enactment are excluded to determine when the 600,000-vehicle threshold is reached.”

In other words, once the bill is passed and takes effect then Tesla would be eligible for the credit for an additional 400,000 vehicles before it’s phased out again. The tax credit would not retroactively apply to vehicles that were purchased in the interim, and those vehicles would not count towards the total.

Democrats control the House and Senate under Biden, so the good news is that this bill is likely to take effect at some point. It’s an effective solution for evening the playing field as other automakers still have access to the federal incentive.

While Tesla hasn’t had a demand issue, this will help make its vehicles more accessible as the potential cost of Model 3 could be well under $30,000 once state and federal incentives are taken into account.

There are some ways the bill could be improved, such as making the tax credit a rebate instead that’s applied at the point-of-sale rather than having it remain as a refundable incentive at tax time exclusively for those with enough federal tax liability to qualify.

We’ve already heard of some Tesla enthusiasts wanting to privately sell their current Tesla in preparation to upgrade to a newer model, and claim the applicable incentives. It’s difficult to say exactly when this bill will take effect, so we’d wait for further updates — which could become problematic for new Tesla sales in the U.S. once this bill is more heavily publicized 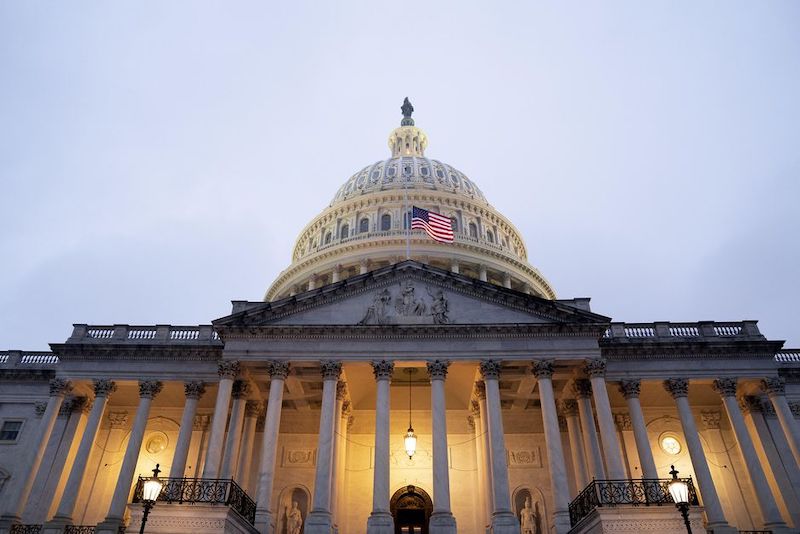