Tesla Opening Its Supercharger Network to Other Automakers

Tesla plans to open its Supercharging network to electric vehicles from other automakers.

Elon Musk made the announcement on Twitter, citing that Tesla created its own connector as there was “no standard” when they initially developed Superchargers. The connector is comparatively slimmer and sleeker than other alternatives, especially when compared to the CCS fast charging connector that’s commonly found on other electric vehicles.

Tesla was the only manufacturer of long-range electric vehicles at the time that they began developing the Supercharging Network. As of this writing there are still only around ten electric vehicles available from other automakers in the U.S. that have over 200 miles of electric range.

The Supercharging Network is by far the most comprehensive for fast charging an electric vehicle, with 25,000+ Superchargers across 2,700 global stations (and counting) currently in operation. Over 1,100 stations are located in North America.

Other automakers are expected to have access to Tesla’s Supercharging Network by the end of the year across multiple countries, should they choose to participate.

The main benefit for Tesla to consider is that opening the Supercharging network to other automakers means they could essentially become the largest provider of fast chargers for electric vehicles of various makes and models within the next few years. It would also help accelerate electric vehicle adoption, as other networks aren’t as reliable or extensive.

A lot of details are still up in the air, particularly for the North American market. It’s unknown if Tesla will develop an adapter that could provide the necessary charge rate to sustain a fast charge through a CCS plug. This will be easier to implement across Europe as Tesla does utilize the standard CCS charging due to Europe’s generally robust charging network.

Automakers may also have to get on board, which they’ve been reluctant to do in the past, with software updates and potentially also hardware changes so that other electric vehicles can communicate with Tesla’s network.

This isn’t the first time Elon has mentioned this, although Tesla may be taking the process into its own hands this time rather than relying on a partnership — at least in European countries where Tesla follows the CCS charging standard. 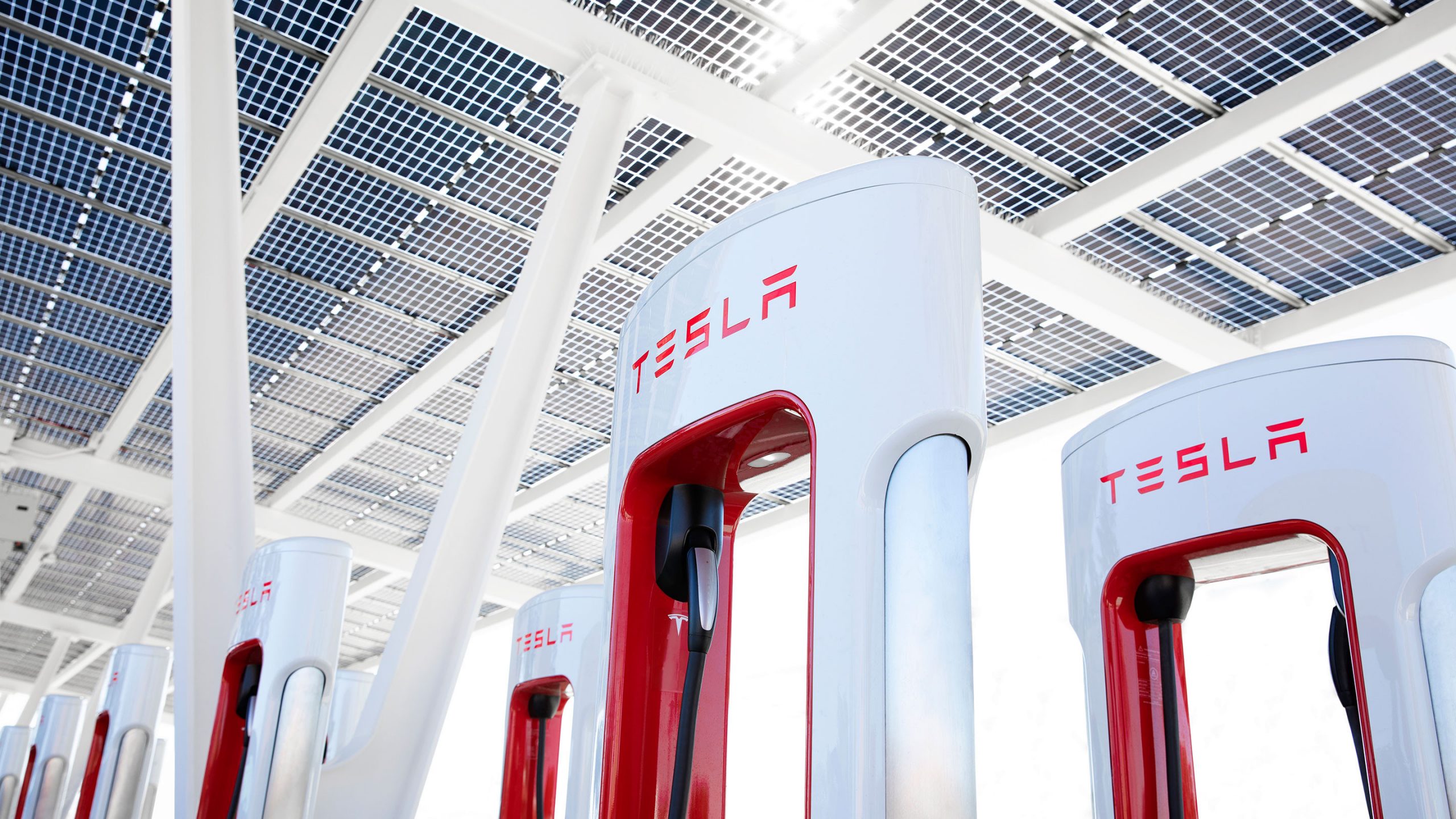