Tesla has increased the starting price of Model S and Model X Long Range configurations by $5,000.

Model S now starts at $84,990 for a base Long Range Dual Motor All-Wheel Drive configuration. It should be noted that this is an incredibly capable spec, and the only configuration available aside from Plaid.

The redesigned 2021 Model S Long Range configuration features 405 miles of range, a top speed of 155 miles per hour, and a 0-60 time of 3.1 seconds — just a year ago this would be approaching a non-Ludicrous Performance spec.

While the new Model S has begun delivering to customers, Model X hasn’t had a single delivery since its 2021 refresh with deliveries for new Model X orders pushed to 2022.

We were impressed by the value that Tesla was previously offering for the starting configurations of Model S and Model X. While $5,000 doesn’t dramatically change the overall value, it’s still noteworthy.

Nonetheless this was inevitable, as the pricing of Model S and X has been mostly unaffected by the current chip shortages in the automotive industry.

What’s not surprising is that while Model X has a $10,000 higher starting price than Model S its Plaid configuration is still $10,000 less: Model S Plaid is the quickest production car in the world, whereas while Model X Plaid is quoted at 0-60 in 2.5 seconds it’s not quite as show-stopping.

It is surprising that Model X hasn’t found its way to customers yet, and that deliveries have been pushed into next year. This is going to be an odd time for new customers, but will undoubtedly accelerate the already strong demand on the used market. 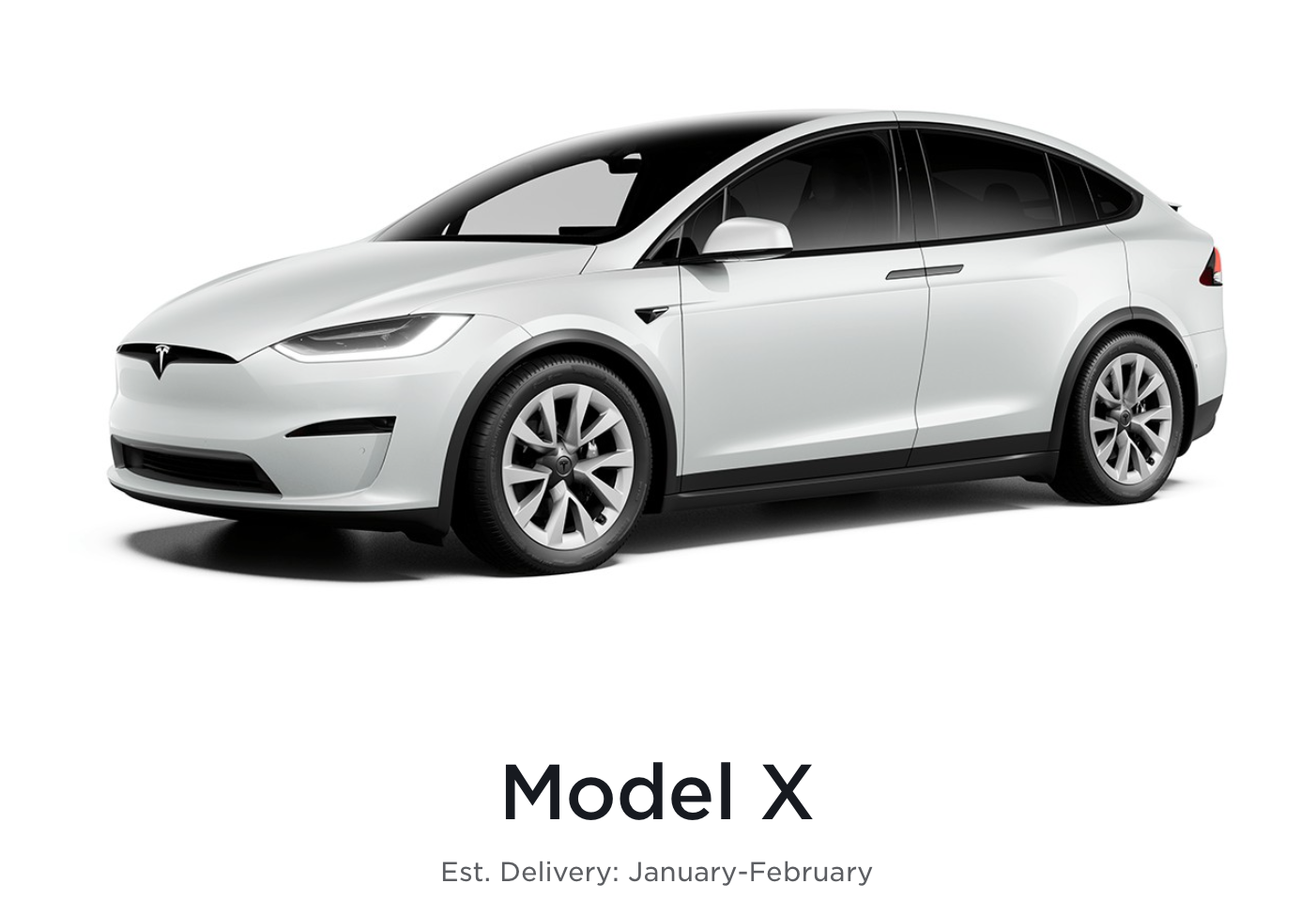