Tesla’s Hacked Remotely from a Drone

Researchers have demonstrated how it’s possible for a Tesla to be hacked remotely via drone.

The network attack allowed hackers to perform any task that could be achieved from the Tesla’s touchscreen, including but not limited to: opening doors, changing seat positioning, playing music, controlling air condition, and even modifying steering and acceleration modes.

Thankfully hackers were unable to gain control to drive the car or do anything more serious, and are limited to relatively harmless settings within the infotainment system.

A drone was utilized to hack a parked car via Wi-Fi from a distance of roughly 300 feet. The exploit worked against all current Tesla Models: 3, Y, S, and X.

Originally conducted for the Pwn2Own 2020 hacking competition, which offered a car and other significant prizes for hacking a Tesla, the findings were instead reported directly to Tesla’s bug bounty program after the automotive category of the competition was temporarily halted due to the coronavirus pandemic.

Tesla has already patched the vulnerabilities with a software update in October 2020.

It may not seem like it at the surface but this is great news for Tesla owners: even some of the best hackers actively couldn’t figure out a vulnerability to gain control of the car. They were simply able to access infotainment commands via a system developed by Intel that’s no longer in use, and already patched by Tesla several months before being made public.

Thus, there is no concern for Tesla owners as it’s clear to us that Tesla has developed a system that will prevent malicious hacks that could put drivers at risk.

In fact, Tesla remains among the safest of modern vehicles due to its ability to issue software updates over the air as opposed to potentially requiring a recall or a service visit. 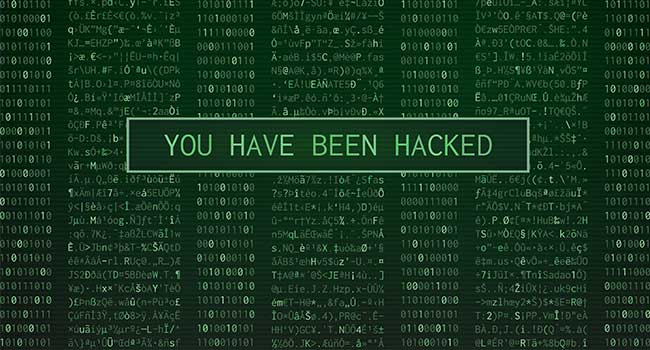