The Vermont House has introduced a bill that would allow Tesla to sell vehicles directly to consumers as well as operate service.

Tesla doesn’t utilize franchise dealers and sells vehicles directly to consumers, which goes against laws in multiple states that have been designed to protect the traditional dealership model.

The purpose of the bill is to allow electric vehicle makers to offer direct-to-consumer sales as well as service centers within the same property. Vermont does currently allow automakers that produce only electric vehicles to offer direct sales to consumers; however, they’re not able to operate a more conventional combined sales/warranty/service store.

The bill has been dubbed by legislators as the “Tesla bill” as it was created specifically with the automaker in mind. Vermont residents are for the most part enthusiastic about electric vehicles, and frustrated with the current situation that limits Tesla’s ability in the state.

A current motor vehicle franchise statute would have to be altered for the “Tesla bill” to take effect. Lobbyists from competitors including General Motors have been quoted as saying that it would ultimately provide an unfair “advantage” to Tesla and other up-and-coming EV brands.

This is a step every state will have to take eventually. Tesla has made it clear that they’re unwilling to alter their business for the sake of protecting the franchise dealership model.

Still, this bill created further complications for legacy automakers that offer electric vehicles as it stipulates that they still won’t be able to offer them direct-to-consumer. In that sense it does create an advantage for EV brands, although Tesla is the only current company and brands such as Polestar are priced above their closest competition. By the time other automakers have caught up and can offer competitive pricing the industry will continue evolving.

It is good news for Tesla, which has its own lobbyists in favor of direct-to-consumer sales, although since Vermont already allows EV makers to offer direct sales Tesla could continue working around current legislation under a worst case scenario. Regardless Tesla has been pushing mobile service visits along with other more convenient, innovative forms of service. 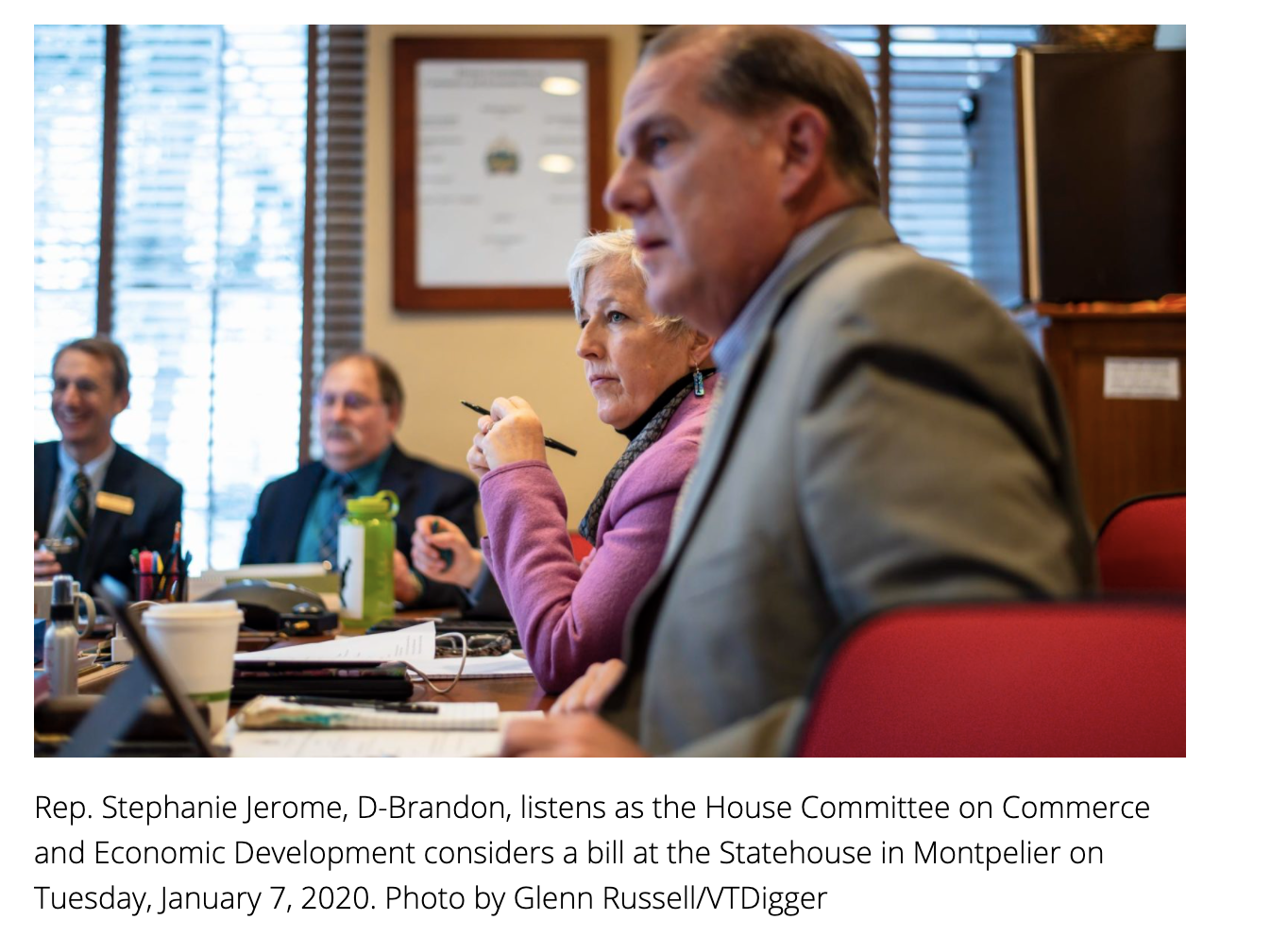