The German automaker Volkswagen may offer autonomous features at an hourly rate for drivers as a subscription feature.

“In autonomous driving, we can imagine that we switch it on by the hour. We assume a price of around seven euros per hour. So if you don’t want to drive yourself for three hours, you can do it for 21 euros.” – Klaus Zellmer, chief sales officer of Volkswagen.

Tesla is planning to introduce its own Full Self-Driving subscription during the summer. Pricing and feature availability remain to be seen, although the automaker will likely embrace and test various subscription models based on the market. Historically, automotive subscriptions for features such as CarPlay have been met with criticism from consumers and discontinued.

Additionally, Volkswagen is planning to offer video games that could provide customers value during charging sessions. It’s unclear whether this would be an additional subscription or included like Tesla’s own Tesla Arcade. Further great for consumers is that charging would be based on hourly fees designed to make electric vehicles more accessible to consumers.

Volkswagen hopes to make hundreds of millions of euros off of subscriptions, which may also include range and performance upgrades for its upcoming electric vehicles.

To be fair, autonomous subscriptions are projected to would make up a relatively tiny portion of Volkswagen Group’s total operating revenue of $254.6 billion for the fiscal year 2020. Considering how subscription revenue at this level is predominantly net profit, it could however add to Volkswagen’s bottom line in a more significant capacity than the automaker had initially projected.

$8.50/hour seems like an incredibly fair value proposition. It matches or exceeds minimum wage across the country, and is still more cost-effective than taking an Uber.

We think this could be a great model for Tesla to test in the future, and they’re sure to pay attention to Volkswagen and other automakers. There will be a subset of customers that benefit from taking advantage of included Full Self-Driving hardware on occasion. For most people this would be more cost-effective than a ~ $200/month subscription.

If the subscription features do launch in the second quarter of 2022 on Volkswagen’s MEB platform, which will launch on ID.3 and ID.4 vehicles, then it’s unlikely to be fully autonomous and more akin to Autopilot or Navigate on Autopilot. 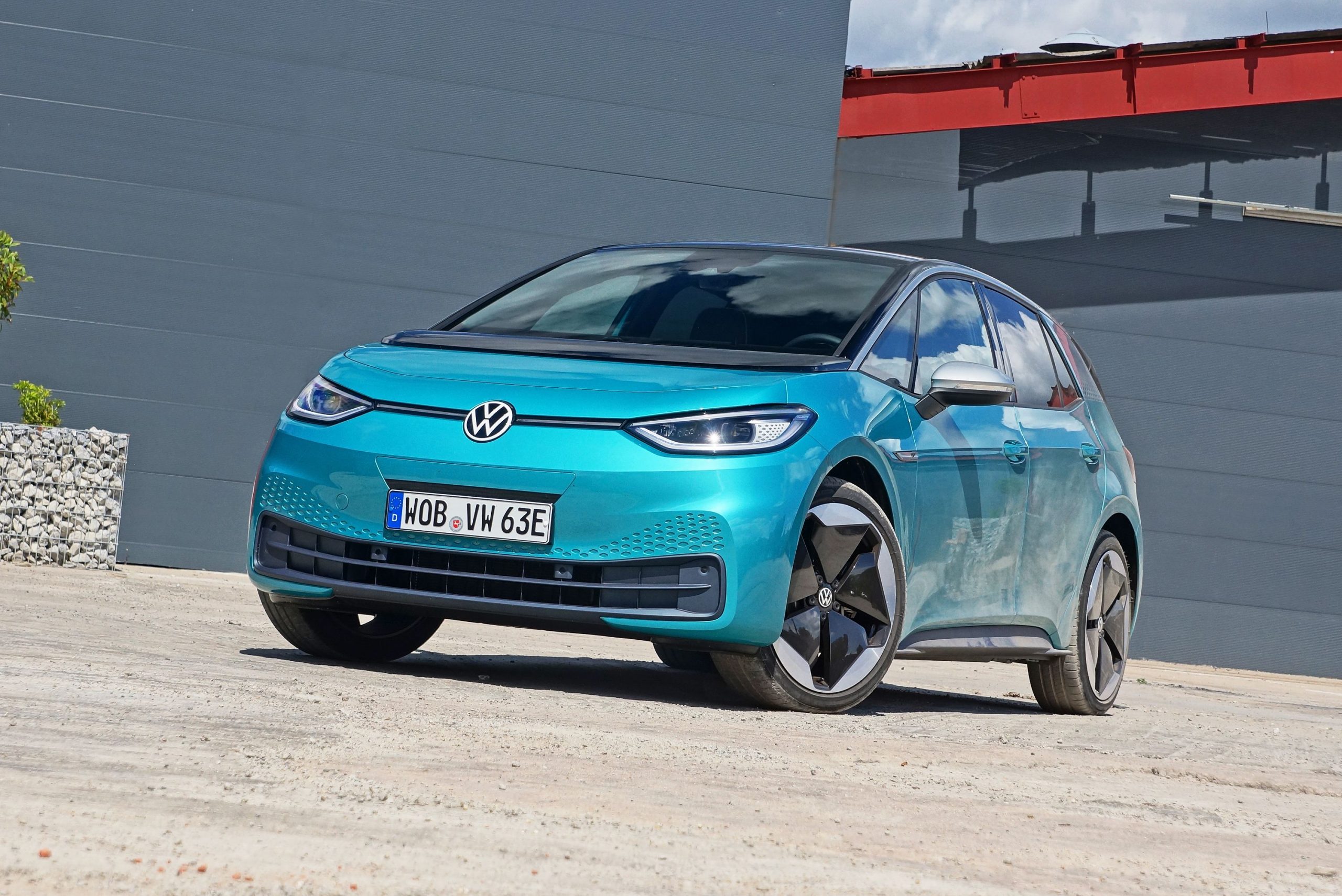