Why Listing On Only Used Tesla Isn’t Free, and Never Will Be, and That’s A Good Thing 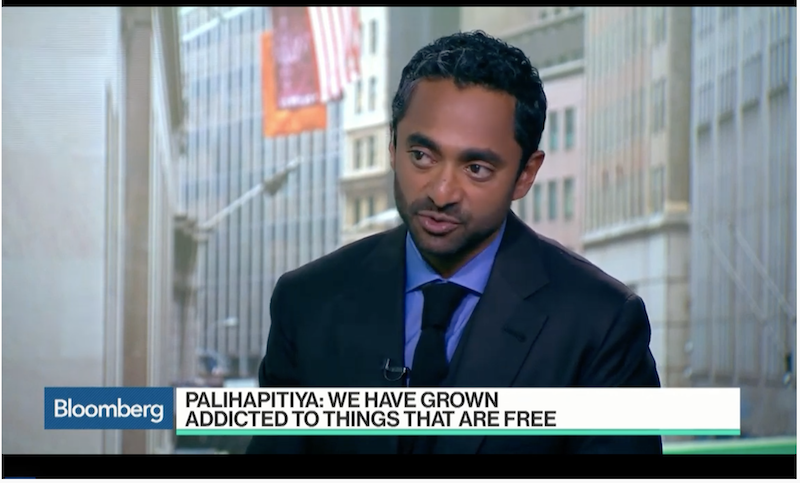 I was watching The Social Dilemma the other night. It’s a fantastic film, and you should check it out. It’s currently on Netflix.

As I watched, I was irritated while thinking about a moment from earlier in the day. Someone had asked me, for about the millionth time: “Why isn’t it free to list my Tesla?”  And suddenly, it all clicked. People just don’t realize the full implications of what they’re asking. If only they did, we’d live in a vastly different era. Because asking someone for “free” is like asking to be sold for cents on the dollar for an illusion. It’s a magic trick where a bird you thought would be a rabbit flies out of a magician’s hat and lands on his shoulder and calls out “Free! Free!” as everyone claps.

We’re pretty clear (and proud) about our perfect personal privacy standard. If you haven’t read it, you should. Our Perfect Privacy Mission

But lately I’ve even been wondering about the ethics of social boosting listings. We don’t collect and store that data, of course, but we still use the Facebook ad network; They collect everyone’s data, even people who don’t use Facebook. I’ve helped a lot of people by leveraging that data stored on their servers.

I want to be perfectly clear: We only collect the data that we need to protect and properly serve our users. And after your vehicle is sold, we delete all your data completely, retaining nothing. We believe in privacy rights for everyone. Period.

But I’m still like you. I’m still in the habit of asking for “free”. For ads, basically. For thought bubbles. For Echo Chambers. For polarizing, violent protests. For the absence of a standard of truth itself. I’m guilty too, even if I didn’t know fully what I was asking for at the time.

Social boosts are a great way of connecting people who need each other, and I love helping people that way. Eliminating them would do nothing but hurt users. By using other networks as well as our own, we can dramatically speed up the process of getting interested buyers for our users. As terrible a hidden cost as it imposes upon us, the massive amount of data is incredibly useful. It helps us, possibly, as much as it hurts us.

But it does cost a lot, even though we think it’s free. We want free, and we can’t get it, even when it’s free. What we really get is the act of selling other people a tiny part of ourselves over and over and over, dying slowly by a billion hits. Sure, it’s only a couple of cents a hit… but it’s magnified by your entire life. How much of ourselves are we really willing to sell? At at what price? At what point is enough really enough?

I don’t like it when brands get political. I just think, “So? Who cares what a brand thinks? They’re only after my money.” It’s not my kind of marketing. Tell me how sharp your razor is, and leave it at that. But it also feels like I’m a part of this somehow, and that I should do something.

Ironically, I think the best solution is to do nothing, and not turn you into a product that I can sell to advertisers in hopes that you’ll be reduced to nothing more than a buying machine. I think the flat fee is simple, transparent, and private. And in the long run it costs users a lot less than unwittingly selling their minds off to the highest bidder for next to nothing.

And this way, you get to keep that tiny part of yourself. The best advice I can give you, if you’re willing to even consider it, is to not sell that part of yourself off for cheap. All we can do is try, anyway. I’ll do the same.

Because if everyone else wants to jump off a bridge, then who cares? I’m still not doing it.
—————————
Interested in Listing or Upgrading YOUR Tesla?
Browse the listings now https://onlyusedtesla.com/listings/ or
feel free to contact us directly at contact@onlyusedtesla.com today!